A lawyer in private practice, Tom Darnton focuses on the overlap between real estate and environmental law in northwest Michigan. He has a Juris Doctor degree from the University of Michigan Law School and is a lifetime Fellow of the State Bar of Michigan.

Tom practiced civil law in Ann Arbor, Michigan, for 40 years (1972 -2012), handling numerous real estate transactions in the context of a family law practice. Tom focuses on getting good results for his clients without unnecessary and costly litigation expenses. He has extensive knowledge of negotiation as well as an understanding of how to get deals done. He is interested in achieving results through negotiation and cooperative endeavor. Real estate transactions are often complex and can be frustrating. Likewise, non-profit organizations are regularly confronted with complex situations and difficult matters of internal politics. Tom’s patience and skill set keeps things moving in the right direction. 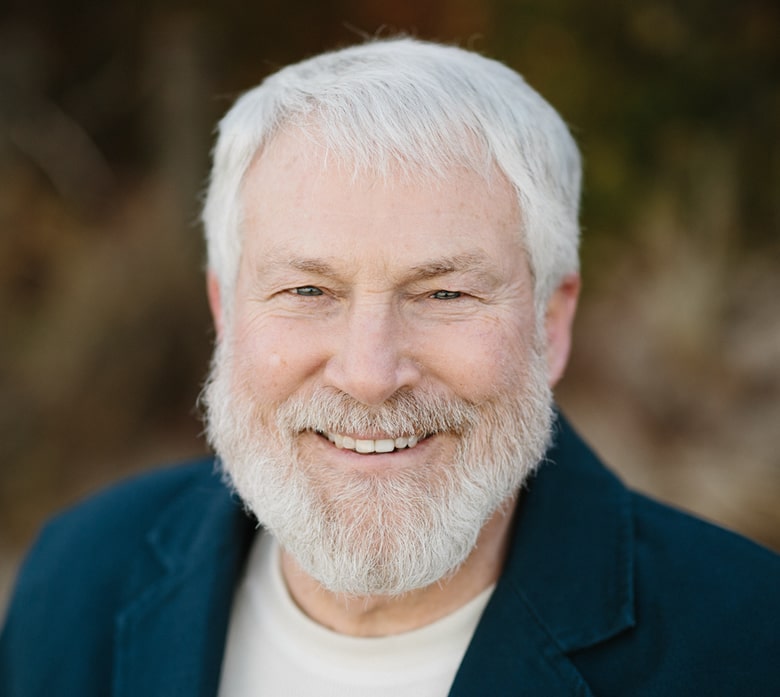 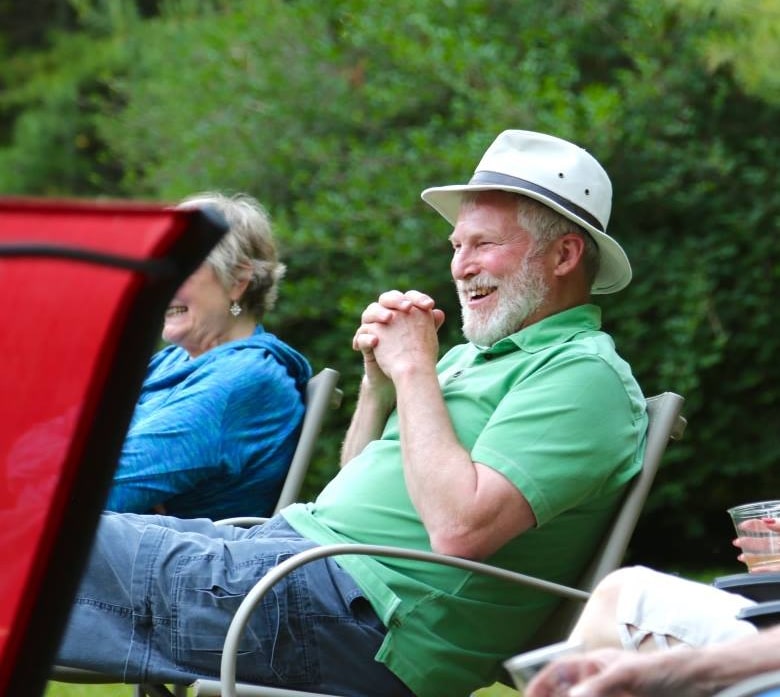 After a cancer diagnosis, Tom closed his Ann Arbor practice in 2012. Three years of treatment and recovery followed, during which time he relocated to his family's home in Charlevoix. Working as a practicing real estate sales agent based in Charlevoix from May of 2015 through October 2018, he then resumed the practice of law in November of 2018.

Tom’s family has been in Charlevoix since the early 1900's, when his great grandfather arrived to work in the fishing business. Childhood summers were spent on a Lake Charlevoix beach and Tom has been active in the Charlevoix community most of his adult life. He shares ownership of a Lake Charlevoix home with two siblings. Tom has been married twice and has adult children from each marriage. The Lake Charlevoix home serves as the focal point for extended family, including nieces and nephews. During the summer and holiday season, evenings will find at least 14 people around the dinner table most times.

Tom lives and loves the "up north" life. He maintains a small but significant collection of classic boats, both wood and fiberglass. He loves to sail the afternoon sea breezes at the west end of the lake, and to take in the Lake Charlevoix and Little Traverse Bay restaurants reached by boat. During winter, Tom alternates between work, skiing and boat maintenance.

In addition to expertise with real estate transactions, Tom has extensive experience working for non-profit organizations whose focus is either real estate management or environmental protection. He is currently President of the Lake Charlevoix Association and a board member of the Charlevoix Historical Society and the Tip of the Mitt Watershed Council. Tom is a past board member of the Inland Seas Education Association and currently serves that organization in a number of volunteer capacities. He monitors the west end of Lake Charlevoix for the Tip of the Mitt Watershed Council, taking measurements and collecting water for analysis ten to twelve times per summer. He attends the quarterly meetings of the Lake Charlevoix Watershed Management Plan Advisory Council which keeps him current on the ongoing efforts to maintain and improve the lake.

In 2018, Tom organized and was the principal drafter for the 2018 5-year review of the Lake Charlevoix Watershed Management Plan at the request of the Watershed Council. He currently serves on the Zoning Board of Appeals and the Parks and Recreation Committee in Hayes Township (Charlevoix County) and as the long-time treasurer of the Mowrey's Oyster Bay Club, the homeowners association where he lives. Tom has earned recognition as a Master Citizen Planner from the MSU Extension Service and maintains that designation through annual updates. Tom is also a member of Rotary International and his home club is in Charlevoix. 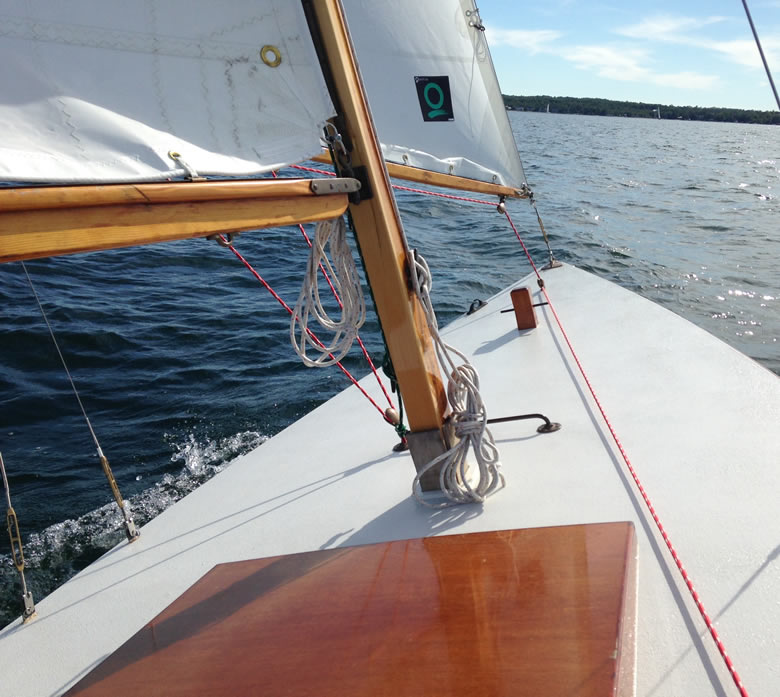 Get the help you deserve today!